Homosexuality is sin, not a crime – Pope Francis

A devastating fire has torn through a school in Israel which brings Israeli and Palestinian children together.

An investigation is under way to determine the cause of the blaze at the Oasis of Peace school.

Launched 40-years ago to promote coexistence, and situated between Jerusalem and Tel Aviv, it is known as Neve Shalom in Hebrew and Wahat al-Salam in Arabic.
Oasis of Peace UK (OPUK) said “classrooms were severely damaged, the roof and ceiling partially collapsed, the wood sidings of the walls were burned, while doors, walls, windows and furniture, was all destroyed.” 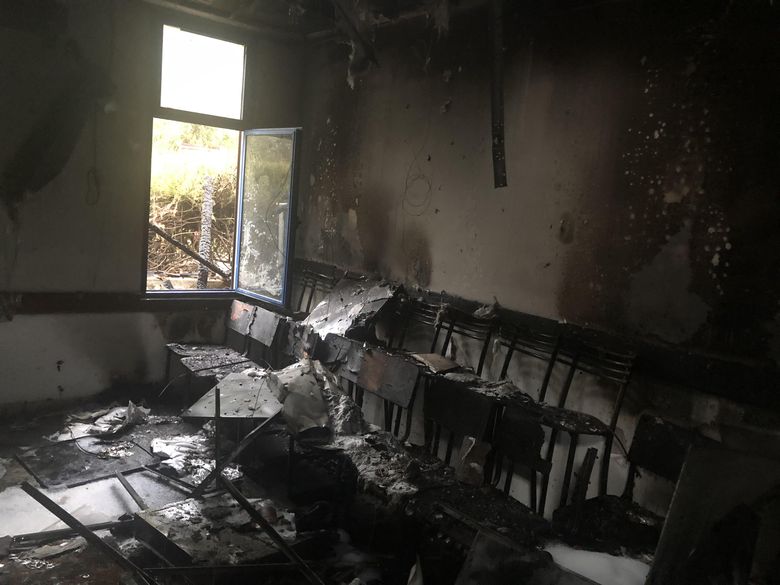 Inside the school devastated by the blaze

It added, “fire fighters arrived quickly and were able to extinguish the flames before they spread to nearby houses. We are all profoundly thankful that no-one was hurt in the blaze, while an investigation has begun to establish the cause of the fire.” 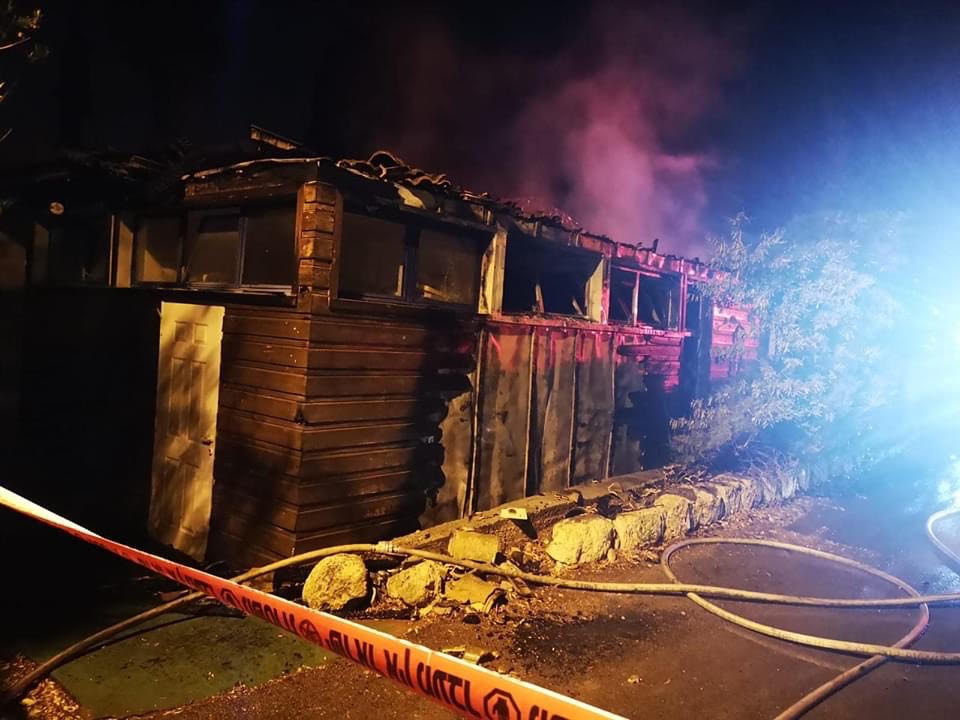 OPUK added it will join in the process of rebuilding, and it will “keep our supporters updated on developments and on the ways in which they can help.”

The school’s director, Nava Sonnenschein, announced it will continue to function from another temporary location.  “We cannot afford to take a break. What cannot be destroyed is the dream of a better society with equality, peace, and justice in our country”, she said.

Homosexuality is sin, not a crime – Pope Francis